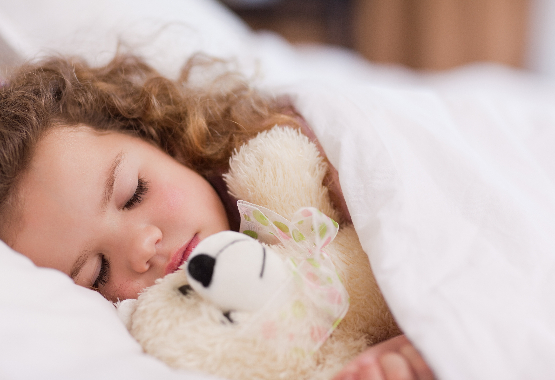 Sleep is something that everyone needs. Without sleep, we would all be incredibly cranky, as well as experience severe mental effects which basically result in a slow loss of sanity.  Sleep is when the human body heals. Sleep is necessary for life.
Did you know that throughout your good night’s sleep, you go through five different stages of sleep? These five stages are characterized by different brainwaves and muscle movements during each stage.
Stage One is characterized by being the lightest of the sleep stages. The brain begins to lightly press on the brakes and runs just a bit slowly than if we were awake. The muscles in the body and skeletal system are still running like in the day time. Your breathing will stay at a regular pace.

Stage Two is a deeper stage of sleep than Stage One. Monitored brain waves begin to resemble something akin to the teeth of a saw. During Stage Two sleep, brain waves will also periodically spike up and down rapidly in what is called a sleep spindle.
The line between Stage Three and Stage Four sleep is blurry and hard to recognize. Both of these stages of sleep are known as Slow Wave Sleep or, if you want to sound really smart to your friends and family, Delta Sleep. As humans begin to get older, they will spend less time in slow wave sleep. Waking someone up from Stage Three sleep can cause a phenomenon called sleep inertia, in which the person who has woken up will show signs of cognitive and mental impairment for a short time.
Stage Five of sleep is called REM Sleep. REM stands for Rapid Eye Movement.During this stage, your eyes tend to move around very sporadically and fast. This stage of sleep is the stage associated with having dreams. During this stage of sleep, all skeletal muscles are immobile. Scientists theorize that the reason that your skeletal muscles do not move (which is called atonia) during this stage of sleep is because if your muscles could move, you would be acting out everything that happens in your dream. Say you had a dream that you were running away from a Tyrannosaurus Rex, like in Jurassic Park. If your muscles could move during this dream, you would be in a great deal of danger!
Overall, sleep is an amazing process that our body needs to go through routinely, but our body needs to experience all of the stages of sleep in order to get the best night of rest. A good mattress can help you to be able to sink into the deeper stages of sleep by relaxing your body and taking tension off of pressure points.
:|zpendofcontent|:
← Older Post Newer Post →

Ready to find out more about our new, and upcoming products? Sign up below.